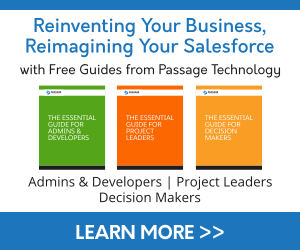 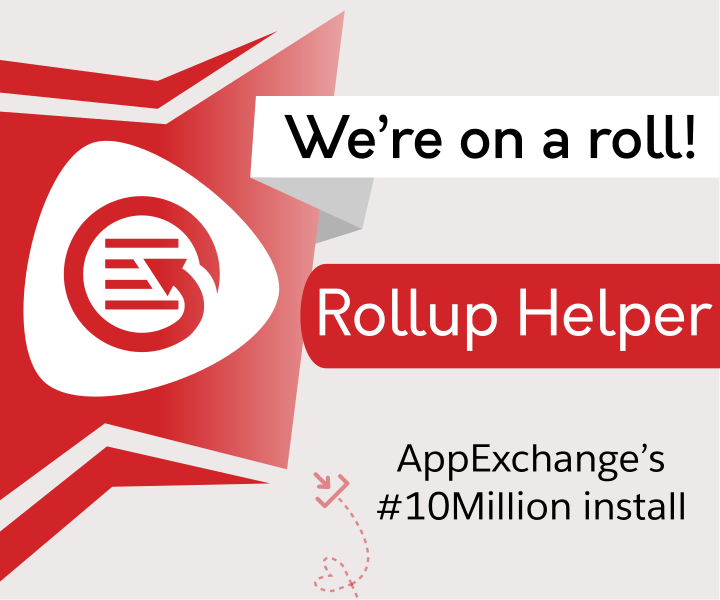 This issue features stories on how you can do more with Passage Technology’s Apps and Salesforce.

Back in 2008, Jerry Reid and Brent Gossett couldn’t possibly imagine their app would eventually be the 10 millionth install on the Salesforce AppExchange. They were just trying to provide a solution for a client’s use of Salesforce.

Rollup Helper would later become one of the AppExchange’s most popular apps, installed into more than 60,000 orgs and counting. So when they recently learned their app was the 10 millionth install, it was totally unexpected, but not completely surprising given its universal popularity. (Check out our 10 Million Celebration Page)