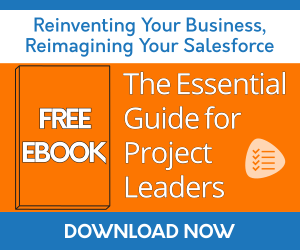 Risk and issue management is critical to avoiding project failure. Many project management organizations (PMOs) place an emphasis on these practices, however, these processes are ill defined. A consequence of an ill-defined process is that people do not perform it consistently or at all.

Risk management is one of the ten knowledge areas in which a project manager must be competent. Project risk is defined by PMI as, "an uncertain event or condition that, if it occurs, has a positive or negative effect on a project's objectives."

Issue management deals with negative effects that are actually happening to your project. A risk that actually happens, is an issue, but a risk, might never happen.

A  risk has a probability of occurrence, a mitigation plan, and impact if it happens. An example of a risk is that you are planning an event and concerned about the likeliness of rain canceling the event. A mitigated risk has a mitigation plan such as, "In case it rains, we will have tents to keep people dry". Unmitigated risks can lead to project failure.

An issue can have any of the following attributes:

Passage Technology has created an app that allows users to obtain risk and issue management functionality at no additional cost. This app is the best way to implement project management within Salesforce as it is 100% native, lightning ready, and easy to configure. You can install Milestones PM+ for free on the AppExchange.