IMPORTANT: Anyone upgrading from a version of Lookup Helper prior to 9.x needs to perform a 2-step upgrade by installing version 8.24.5 first, before installing the 9.x version. To get the installation links or assistance with this upgrade, please email support@passagetech.com. 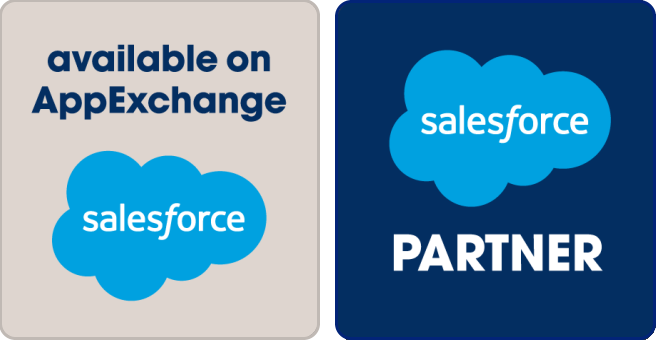